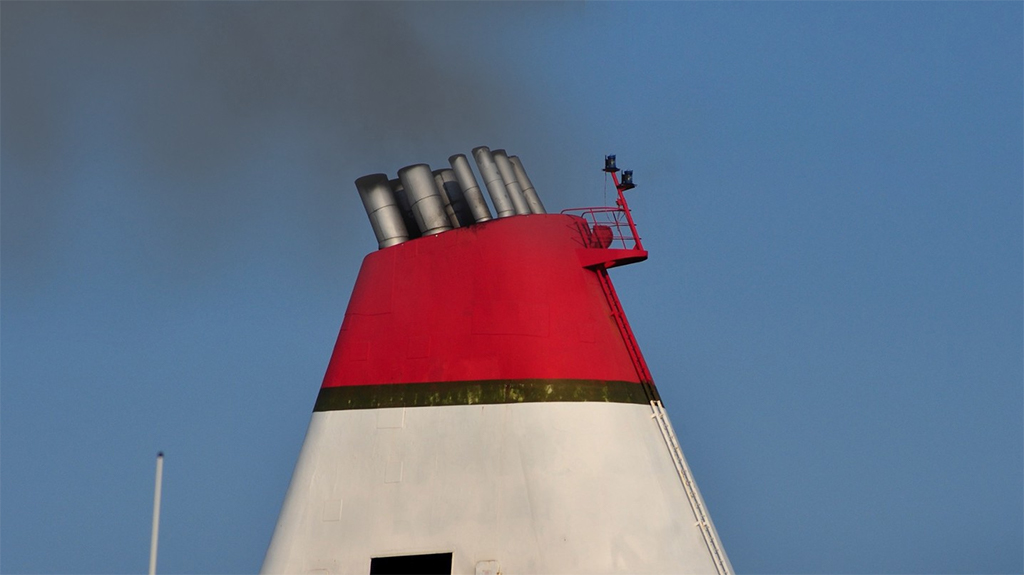 Given the growing concern that open loop scrubbers simply divert sulphur from the air to the sea, I wonder if there will be a complete ban in years to come? A growing number of ports & countries are now prohibiting their use. At Seatruck Ferries we will comply with the new 2020 regulations by burning low sulphur fuel.

See below from recent press;

With just 50 days until the IMO 2020 fuel rules come into force, an influential figure has issued a hard-hitting warning of the reputational risks for the industry by widespread use of so-called open loop exhaust gas scrubbers.

“I think there is going to be a huge PR risk with scrubbers,”

“In some ways scrubbers could be for shipping what vaping is for smoking industry.”

“It won’t be long until Greenpeace and Greta Thunberg come after the open-loopers for that.”