News from the Bridge – New leadership in Seatruck

News from the Bridge – New leadership in Seatruck 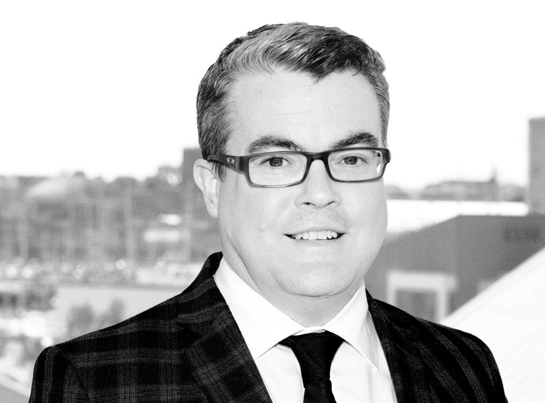 We are pleased to inform you that Alistair Eagles will be appointed CEO of Seatruck Ferries Ltd. with effect from 7 May 2015.

At the same time, Ole Frie will be stepping down from his position as Chairman for Seatruck, and Kristian Morch will become the new Chairman of the Board.

Alistair was part of the original team that founded Seatruck in 1996. He has been Commercial Director and since 2009 Managing Director Irish Sea for Seatruck. Alistair is 44 years old and has a degree in Transport Management from Loughborough University.

Together with Ole, Alistair has been instrumental in the turnaround of Seatruck. Since 2012, the company has seen a very positive development, initiated by strong volume growth on the Irish Sea and the successful employment of the other vessels in the external charter market. Seatruck is now well placed for the future.

Ole Frie joined Seatruck in 2007 and has taken a very active role in the business since then. He brought with him decades of experience from DFDS, where he stepped down as CEO in 2006. We would like to take this opportunity to thank Ole for his important contribution to the success of Seatruck.