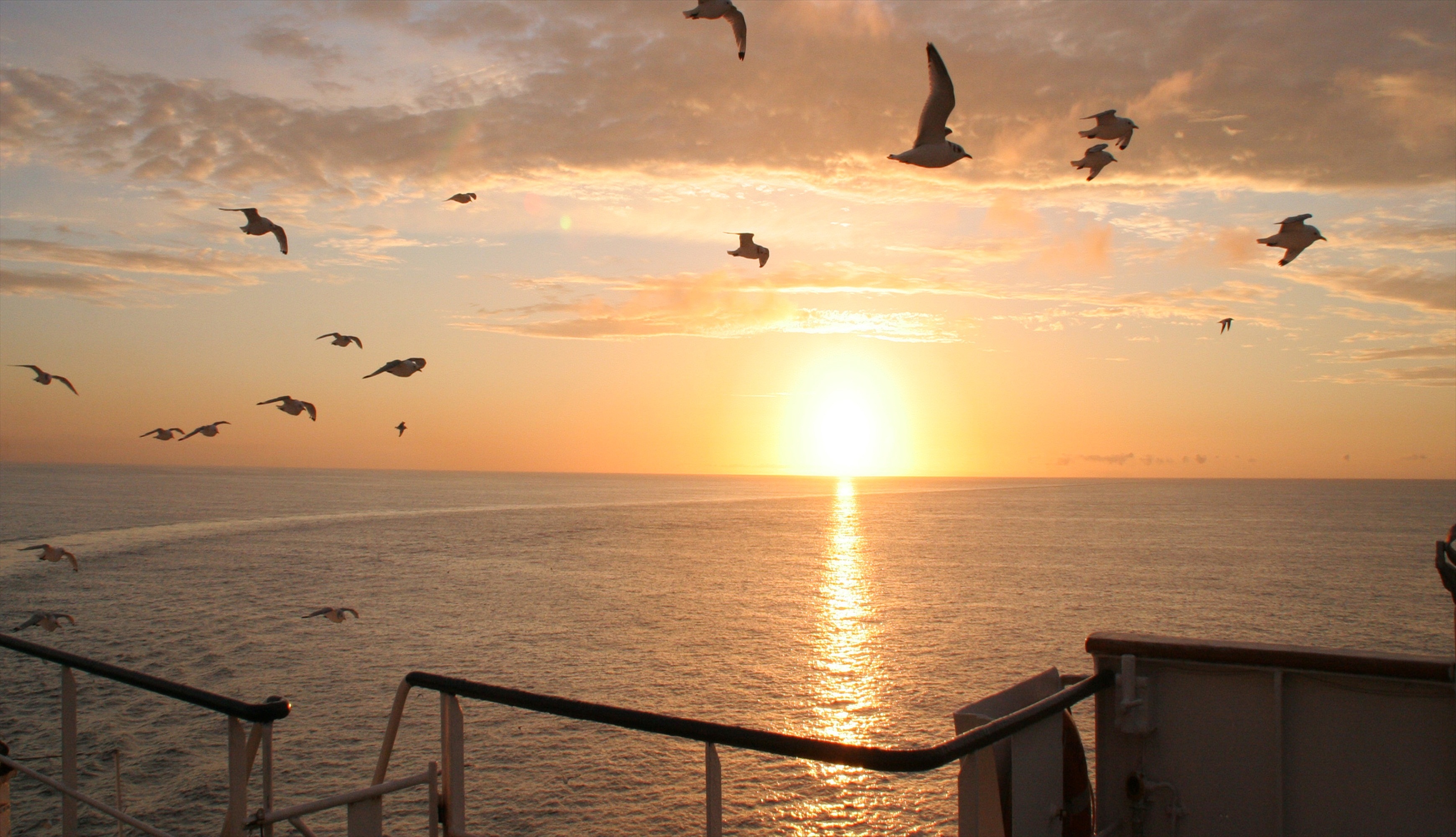 Seatruck Ferries will be supporting MARINElife, a charity set up to monitor the populations and movements of seabirds and other marine life.

Dolphins and seabirds living in the Irish Sea won’t go unnoticed this autumn when the ferry company, Seatruck Ferries, provides free passage for MARINElife’s surveyors to discover how many of these little-known sea-faring mammals are living there.
MARINElife, the UK-based marine wildlife charity, will be able to extend its vital marine conservation research on existing sailings operating from Liverpool to Dublin – and it is hoped they may spot a variety of whales and dolphins including Minke Whale, Common Dolphin, Harbour Porpoise and Risso’s Dolphin. Grey Seals, Basking Sharks and a host of seabirds from the striking Gannet to the Manx Shearwater, which winters off the coast of Brazil, may also be spotted.
Seatruck Ferries will be supporting MARINElife, a charity set up to monitor the populations and movements of cetaceans (the collective name for whales, dolphins and porpoises), seabirds and other marine life.
MARINElife will run monthly scientific surveys starting on the 27th September 2012 and sightings by a research surveyor blog will be posted on the MARINElife website (marine-life.org.uk). The data collected will contribute to a better understanding of the distribution and abundance of dolphins, porpoises, seals and seabirds in the Irish Sea. The research with Seatruck Ferries contributes to a larger project operating on ferries around the UK coastline.
Kevin Gilland, Seatruck Ferries representative involved in the project, said: “We are delighted to expand our help to MARINElife so they can further develop the understanding of the wildlife in the area. We look forward to hearing more about the wildlife encountered on these routes”.
Adrian Shephard, Trustee for MARINElife, said: “We really appreciate the support of Seatruck Ferries. Ferries, or Ships of Opportunity as we refer to them, are a very convenient way of carrying out off-shore surveys. They allow us to access the same areas of ocean and monitor for changes over time – vital information which forms the basis of conservation decisions”.
MARINElife Research Director Dr Tom Brereton, “The routes across the Irish Sea are particularly vital as the area is an important passage for whale, dolphins, sharks and even turtles.