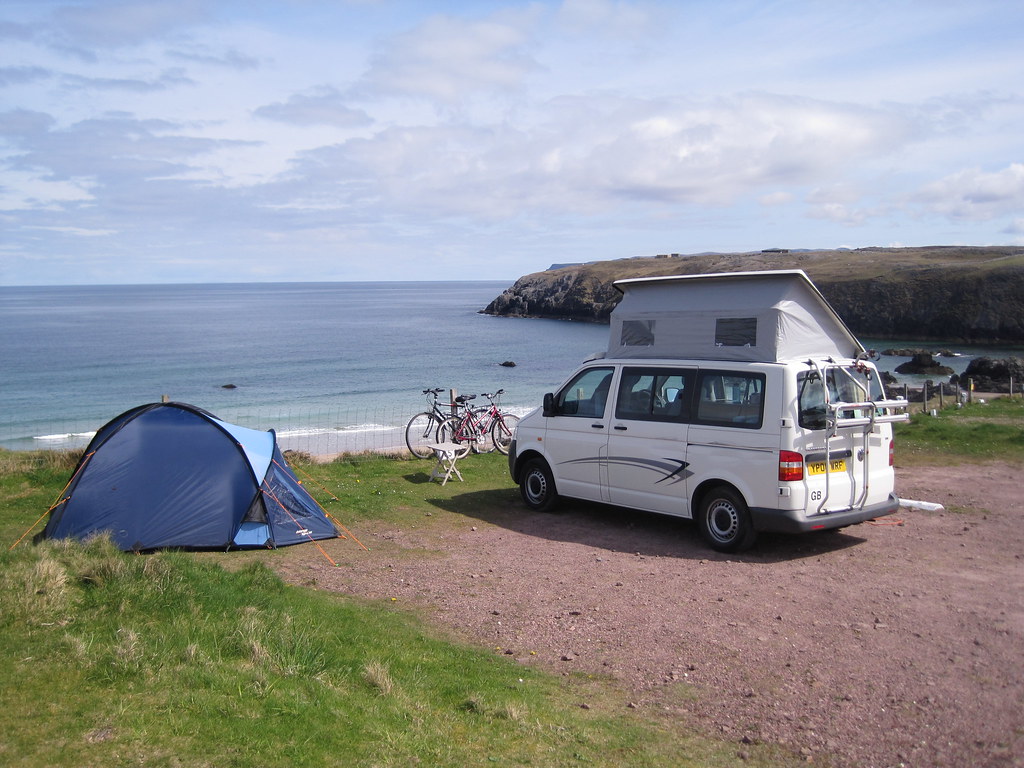 As you may have seen in our previous article, Seatruck have been transporting passengers and their motorhomes across the Irish Sea for more than 20 years.

Recent economic report ‘Pitching the Value’, carried out on behalf of the UK Caravan and Camping Alliance (UKCCA) announced that it is estimated that holiday parks and campsites generate approximately £9.3 billion in visitor expenditure, an increase from over £6 Billion in January 2018 (source – NCC).

The National Caravan Council (NCC) released data indicating that the touring caravan industry made 13.7% more caravans in the first six months of 2017 than in the equivalent period the previous year. There was also an 11.3% jump in the number of motorhomes built, with at present over 220,000 registered owners in the UK alone - a figure which has almost doubled in past decade - and an average year on year increase in sales of around 15%

In addition, the leisure vehicle holiday park and campsite sector is estimated to employ and support more than 170,000 jobs in the UK alone, as well as helping to support local based business through tourism and spending.

Between UK and Ireland there is believed to be in excess of 6,000 camp sites accounting for nearly half a million pitches. Whether you’re looking for adult only sites and onsite pubs, dog friendly sites with playgrounds and Wifi, or fancy a bit of glamping in a pod, yurt, wigwam or a chalet - there’s something available for everyone.

A number of the best rated sites in the UK & Northern Ireland in 2019 include: Castlerigg Hall Caravan and Camping Park, Cumbria; Carnfunnock Country Park, Co Antrim; Delamare Forest Camping, Northwich; and Camac Valley, Clondalkin; all of which are within reasonable driving distance from Seatruck terminals.

So, if you fancy visiting these or any of the other numerous sites in the UK and Ireland, our sailings from Heysham, Liverpool, Dublin and Warrenpoint all provide great access.

Seatruck offer incredibly competitive rates for motorhomes on the Irish Sea, with prices starting from as little as £109 one way on Liverpool<>Dublin and Heysham<>Dublin, and from £119 one way on Heysham<>Warrenpoint, with all prices including a berth in cabin and meals.

Contact our booking office here to find out more.